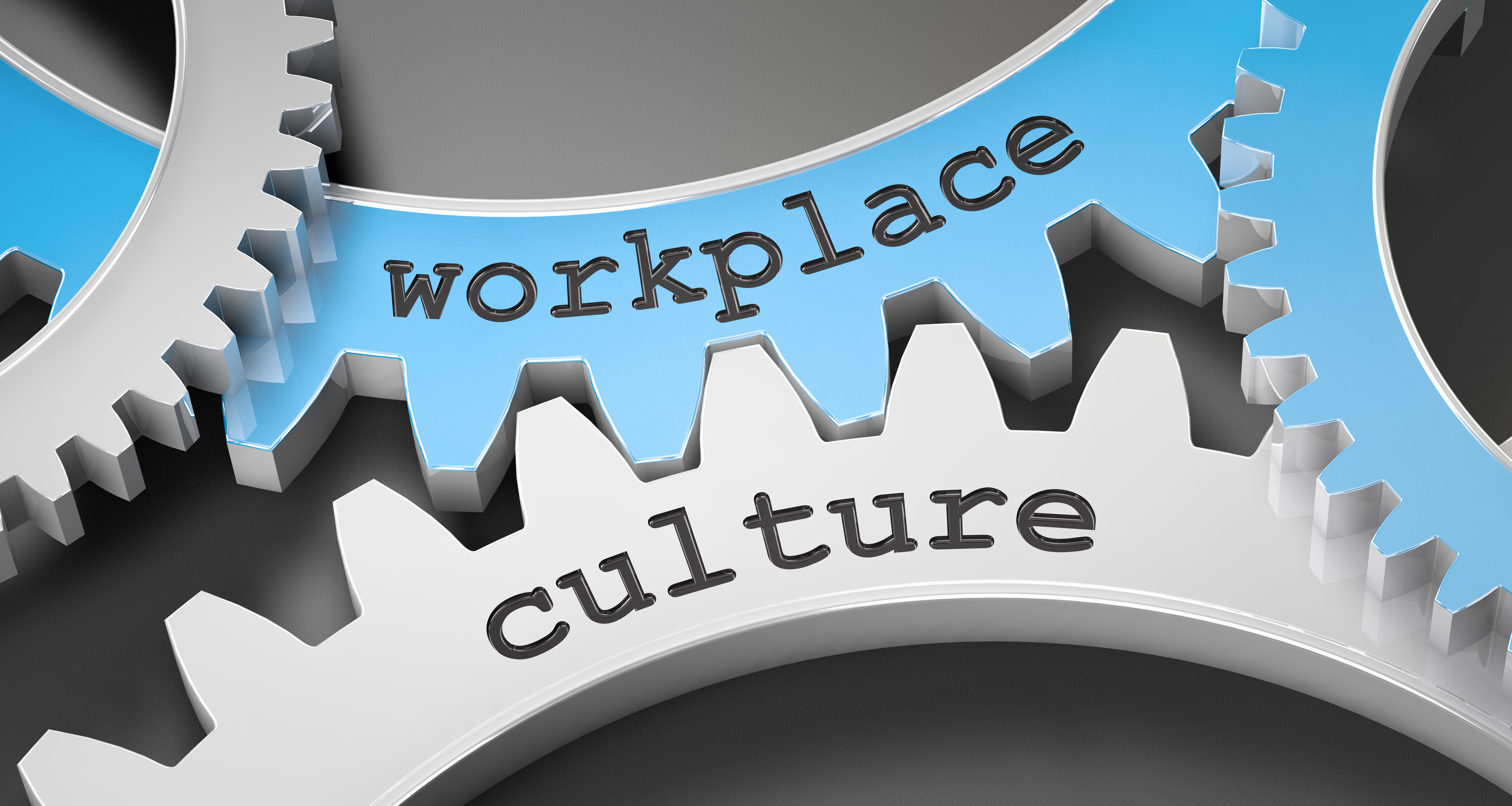 The corporate environment in which business decisions are made can have a profound effect on the quality of those decisions-decisions on which the success of your company depends.

In February 1961, US President John F. Kennedy took the decision to support a foolhardy CIA plan to invade Cuba and overthrow the Communist regime of Fidel Castro. The so-called ‘Bay of Pigs’ invasion was an unmitigated disaster and has since become a textbook example of how not to make a decision. As President Kennedy later asked himself, “How could I have been so stupid to let them go ahead?”. In October 1962, however, it was that same President’s decision-making skills that are widely believed to have averted a nuclear conflict between the United States and the Soviet Union during the Cuban Missile Crisis.

The Kennedy administration’s decision to support the Bay of Pigs invasion was a product of the advice of a small, tight-knit and relatively isolated group of advisors who ignored key evidence and whose opinions converged around the adoption of one particular alternative (a process now commonly referred to as ‘Groupthink’).

In contrast, and largely as a result of his awareness of Groupthink and other biases, during the Cuban Missile Crisis, the President resolved to consult far more widely and ‘demanded his advisors principled dissent’ before making a decision.

It is widely accepted that Kennedy’s decision to seek information from a much wider variety of sources (and encourage his advisors to talk, argue and disagree with him during the formative stages of the decision-making process) was crucially important in determining the right course of action.

The examples above illustrate:

(a) The extent to which decision-making skills can be developed and improved over time with the right information, training and practice; and

(b) The way in which leaders can actively contribute to the creation of a culture of effective decision-making, or an organisational environment conducive to high quality decisions.

Culture as a ‘Decision Framework’

Within any company, decisions are made within a framework of implicit and explicit rules. These range from the relatively inconsequential “Can I get up and make a cup of coffee when I am not on a break?” to the highly significant “Will I be rewarded or punished for respectfully informing a senior manager that they are wrong when the evidence clearly suggests that this is the case?”. Along with a wide variety of other customs and norms of behaviour, such rules combine to produce an organisational culture. One of the ways organisational culture may be understood is as a ‘decision framework’; an overarching environment from within which decisions are made and actions are taken.

Culture is a Decision Framework

Perhaps unsurprisingly, company culture can have a direct and profound effect on the quality of the decisions made by an organisation. For example, companies that are characterised by a culture in which it is quite obviously unacceptable – despite value statements that may suggest otherwise – for a staff member to respectfully speak up, challenge the boss and/or point out that a particular course of action is fundamentally flawed in light of the evidence, are far more likely to make poor quality decisions than those in which openness, truthfulness and candor are supported and encouraged. This is because good information comprises the foundation on which high quality decisions are based. Indeed, as American leadership expert, Warren Bennis, points out, “Organizations need candor like the heart needs oxygen”.

Creating a Culture of Effective Decision-making

Given their position within companies, managers, executives and other in leadership roles have the ability to shape the culture – or framework – from within which decisions are made (for better or worse). So how can one create a culture of effective decision-making within their company as a means of significantly improving organisational decision quality? While a comprehensive discussion of the kinds of action that leaders can take to actively improve decision quality is beyond the scope of this article, the creation of an organisational environment that is conducive to high quality decisions involves:

(a) The development of an understanding of what actually constitutes a good decision (note: while counter intuitive, a good decision is not necessarily one that ‘leads to a good outcome’);

(b) An awareness of unconscious and other biases, and the ways in which they can negatively impact upon organisational decision quality;

(c) Leadership skills that are conducive to high quality decision-making.

Indeed, for the leader who is seeking to improve the quality of the decisions made by their organisation, it is also necessary to develop the skills required to positively leverage the inevitable conflict that results from the diverse array of viewpoints by which organisations are characterised.

Though counter intuitive, a conscious, well-managed and appropriate level of constructive conflict is conducive to high quality decision-making. If skilfully harnessed, a diverse array of perspectives within an organisation can be utilised by managers and executives to counterbalance distortions resulting from biases such as ‘Groupthink’ (as President Kennedy discovered) and the limitations of any one individual’s knowledge of a particular issue.

Within any organisation, individuals with different viewpoints and values may ‘drive each other crazy’. However, it is often those same individuals who are able to counterbalance each others’ weaknesses. An appropriate level of constructive conflict can also be used to develop superior strategies for tackling complex problems by revealing hidden assumptions and surfacing new and potentially valuable ideas. For the manager or executive, the key is to distinguish between constructive and destructive forms of conflict, and develop the skills required to foster an optimum level of the former as a means of improving organisational decision quality.

Creating a culture of effective decision-making is a complex and challenging task. It begins, however, with a conscious awareness of the power of culture, the nature of the culture from within which decisions are currently being made, and the ways in which that culture is impacting upon a company’s ability to make high quality decisions. It also begins with the development of high level decision-making skills; skills that are needed to ensure that the direction in which your company culture is heading is the right one.